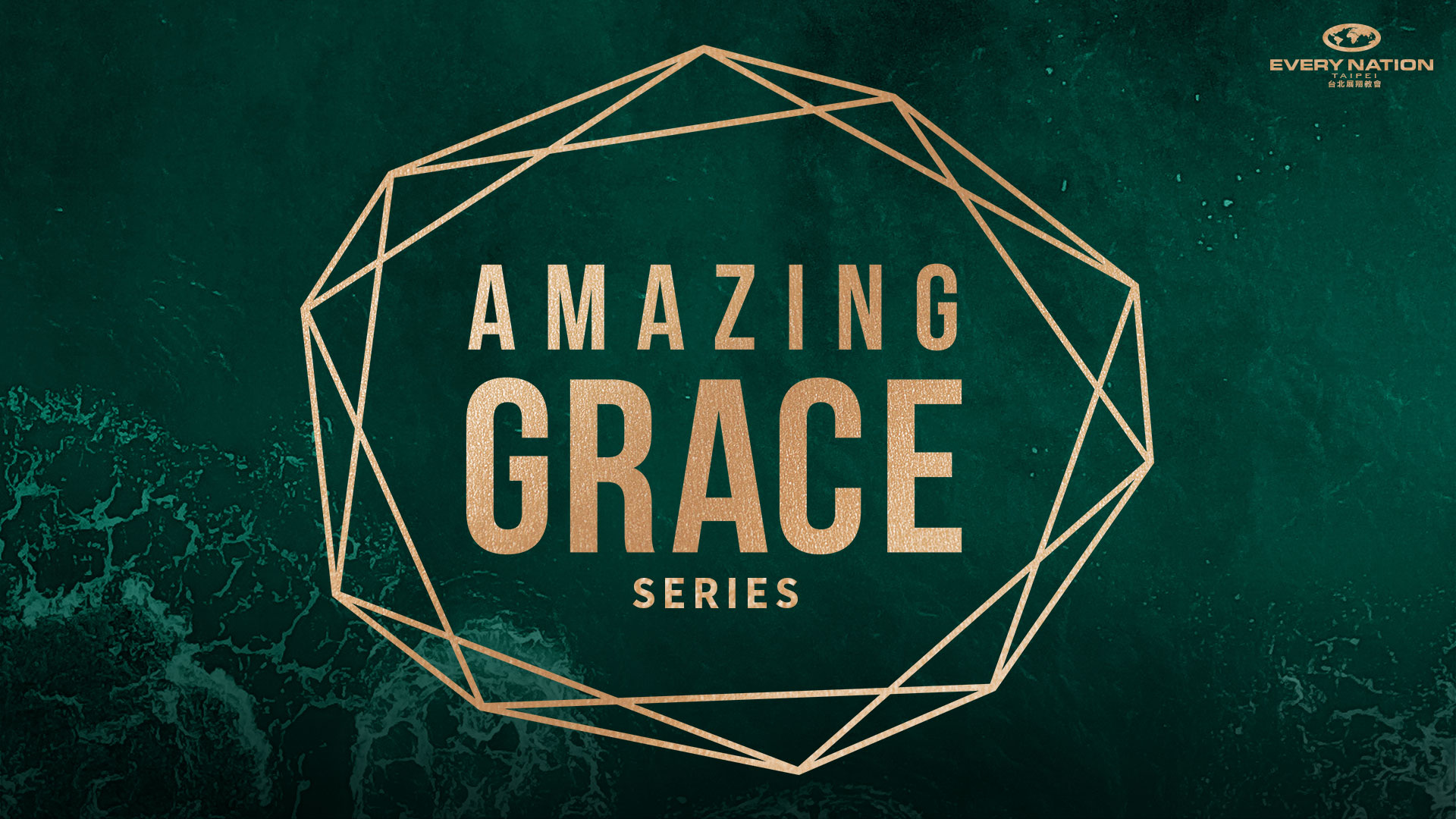 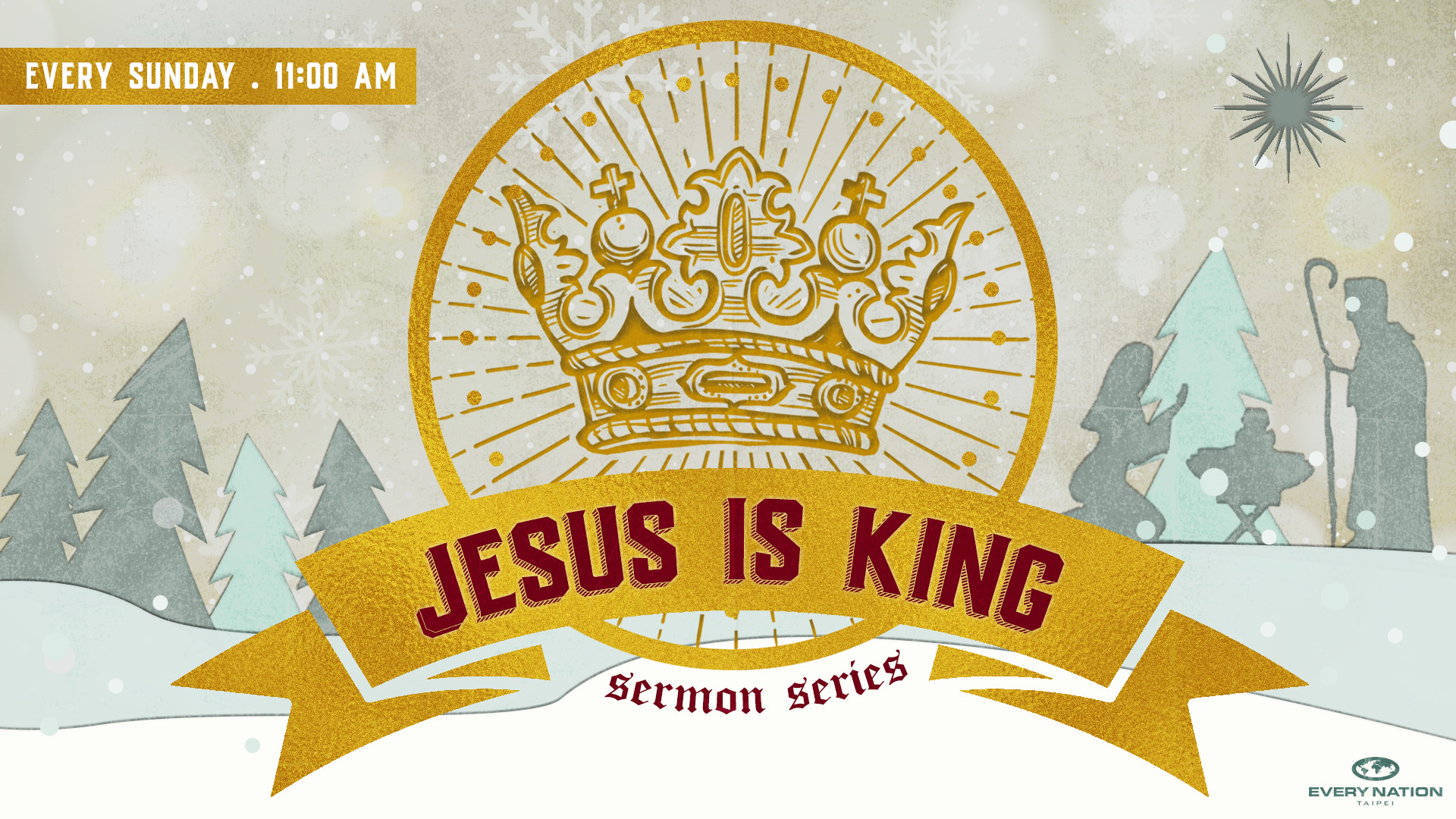 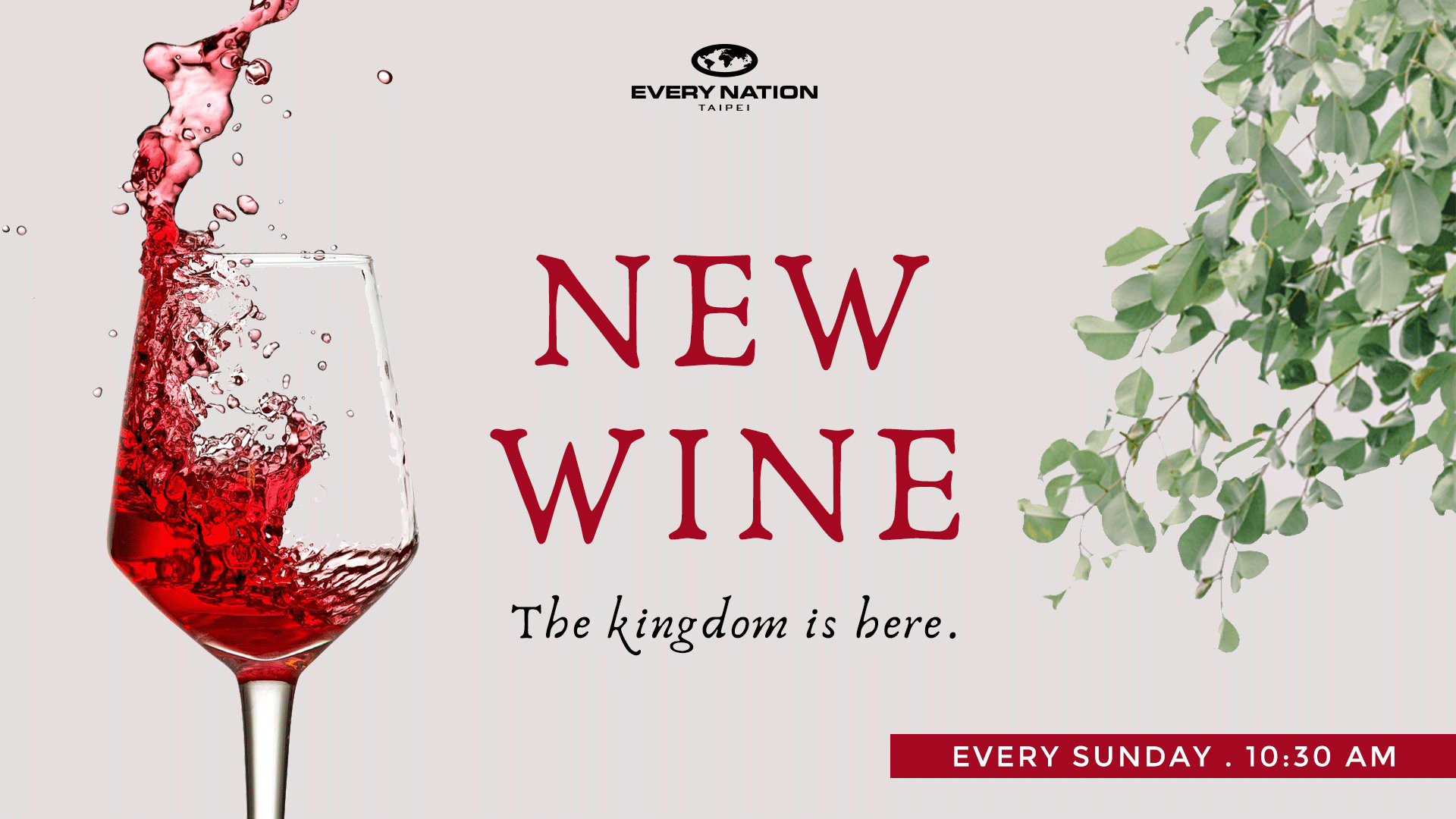 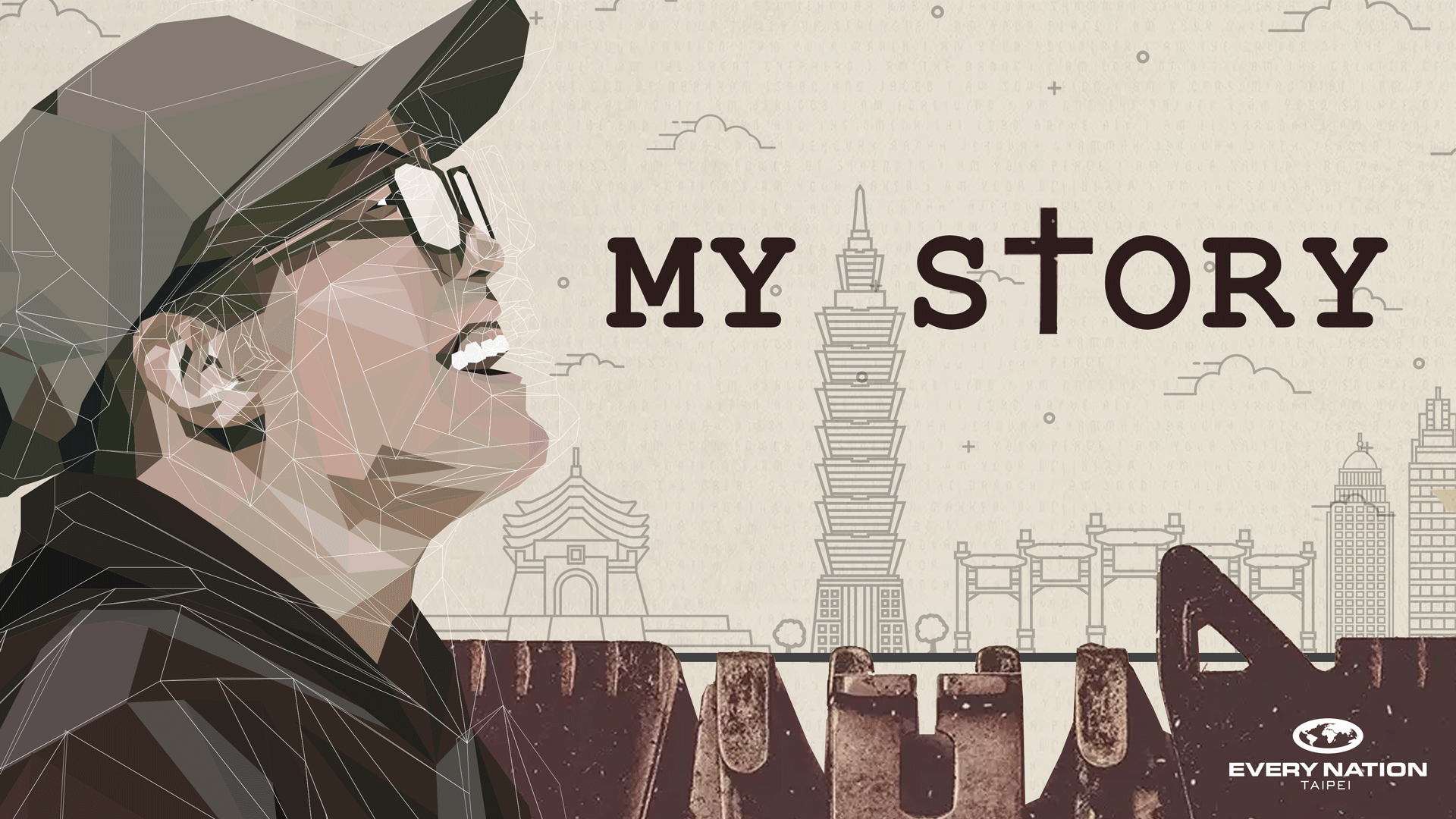 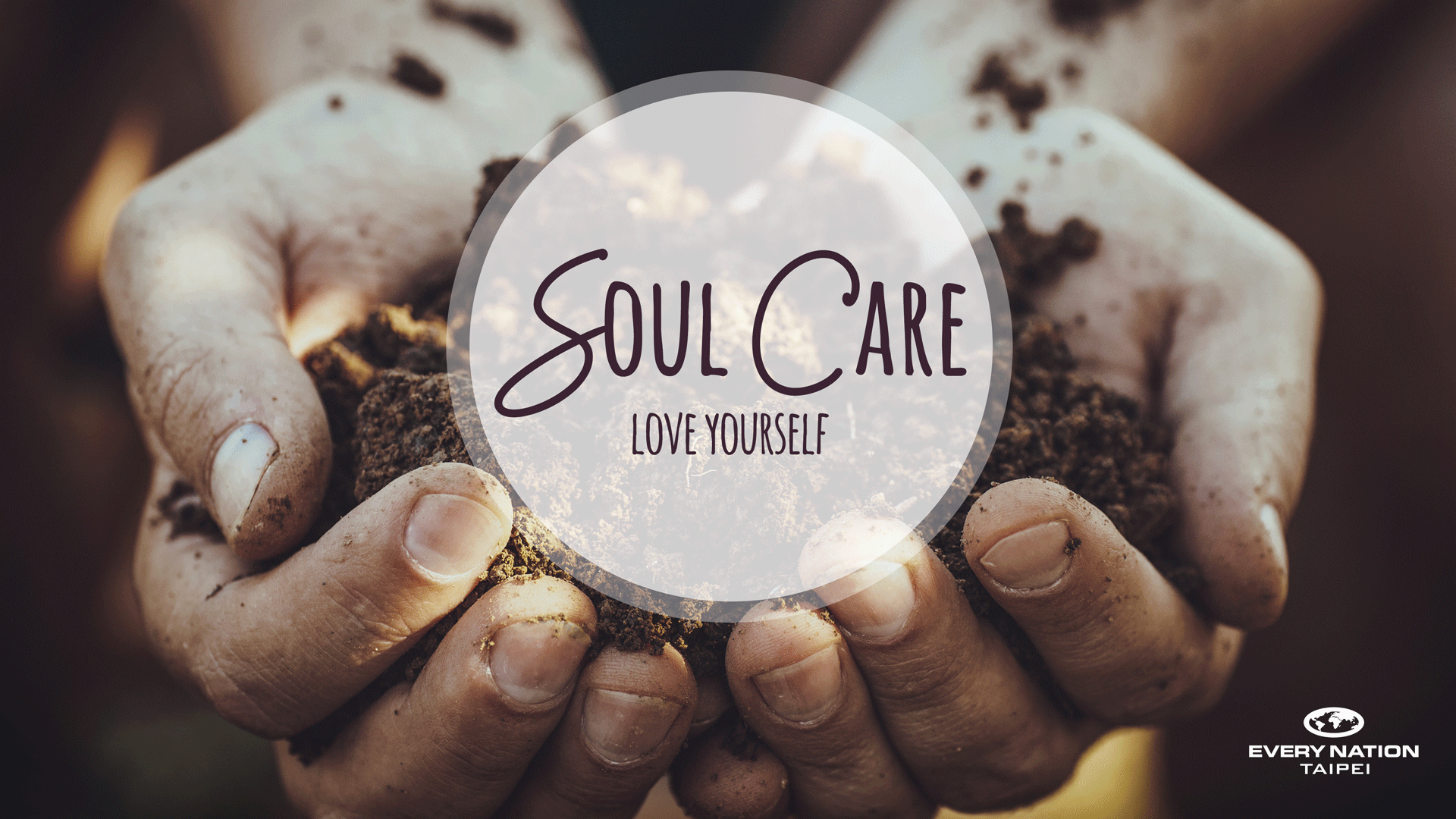 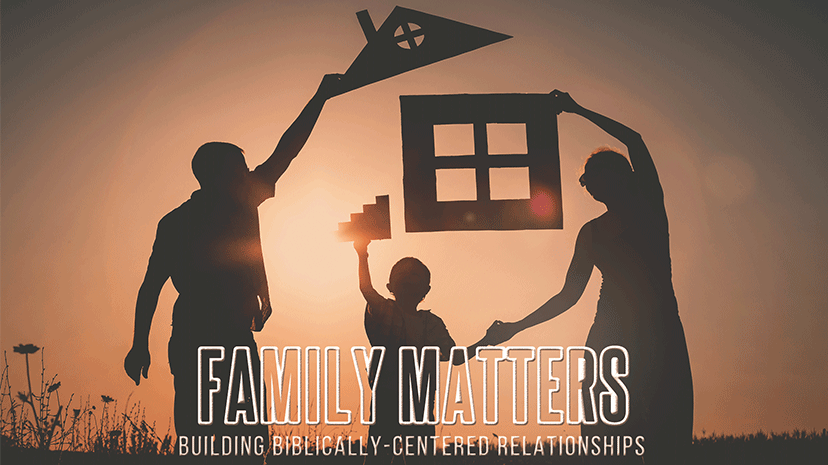 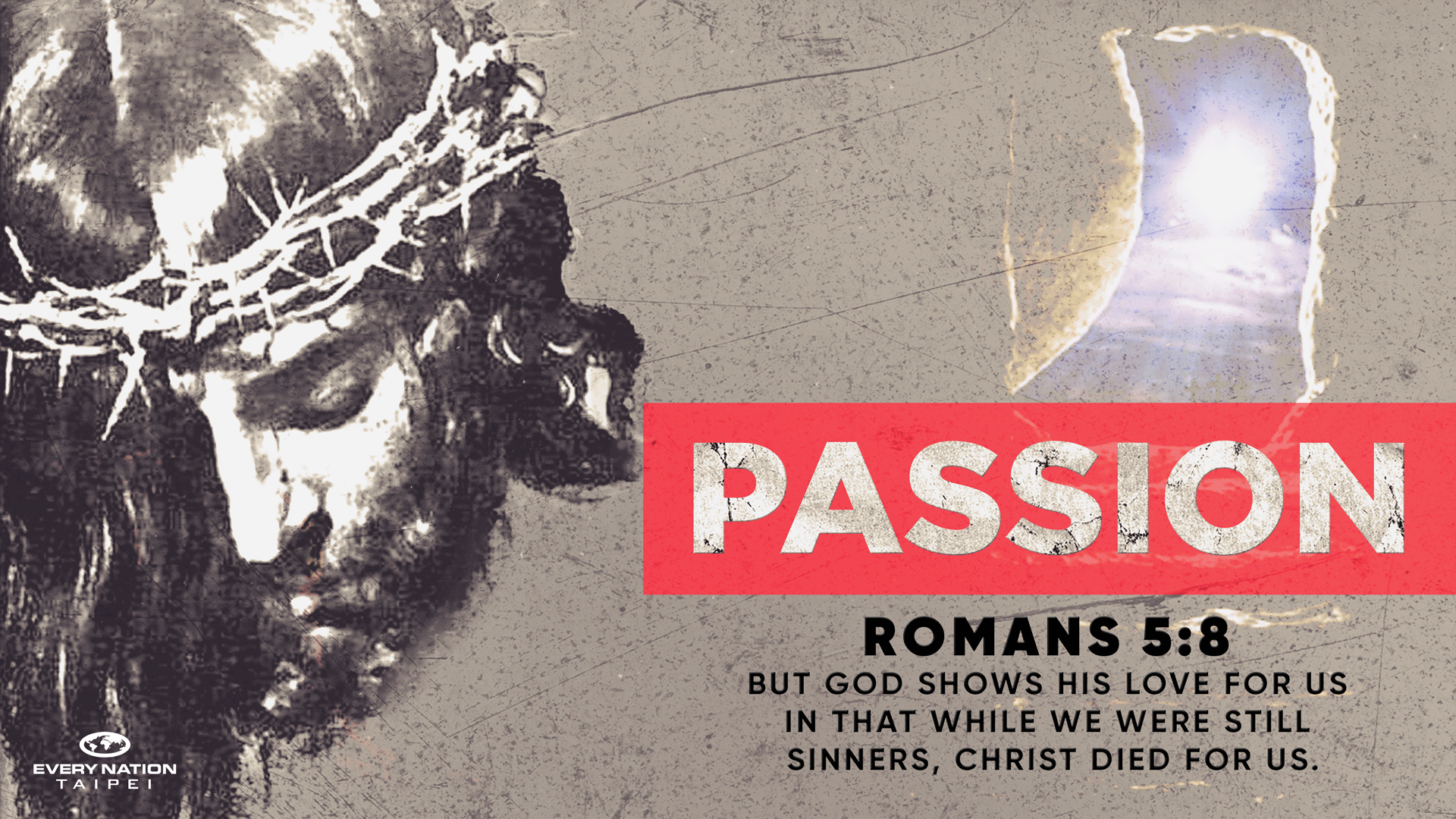 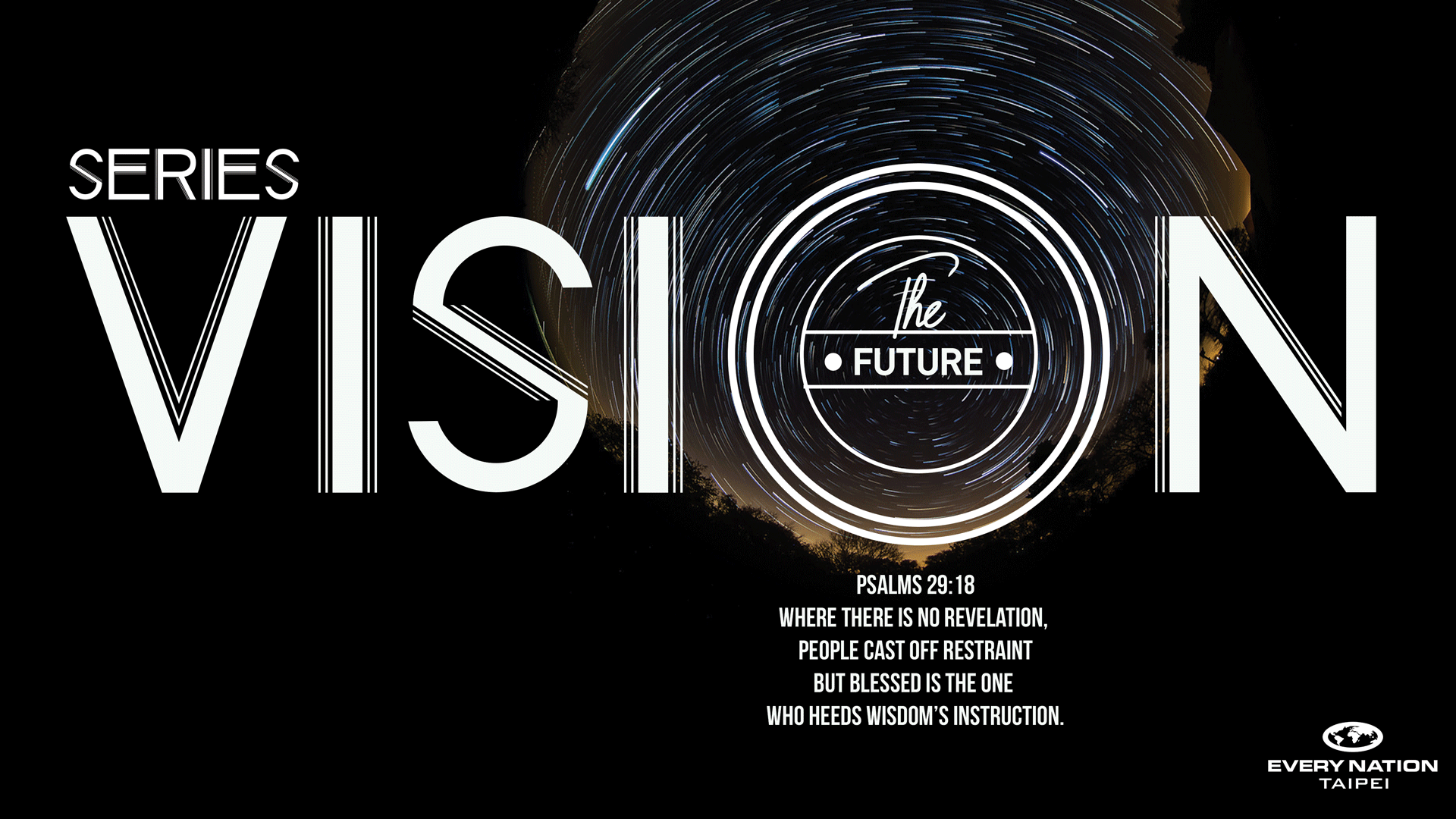 Embrace the word of God above the ideas of men. Get the word of God in you.
Make relationship with Jesus as your priority.
Intentionally show love and compassion to someone. Let us demonstrate the love of God to someone in our lives.

Bible Verse of the Week

But the free gift is not like the trespass. For if many died through one man’s trespass, much more have the grace of God and the free gift by the grace of that one man Jesus Christ abounded for many. And the free gift is not like the result of that one man’s sin. For the judgment following one trespass brought condemnation, but the free gift following many trespasses brought justification. For if, because of one man’s trespass, death reigned through that one man, much more will those who receive the abundance of grace and the free gift of righteousness reign in life through the one man Jesus Christ. Therefore, as one trespass led to condemnation for all men, so one act of righteousness leads to justification and life for all men. For as by the one man’s disobedience the many were made sinners, so by the one man’s obedience the many will be made righteous. Now the law came in to increase the trespass, but where sin increased, grace abounded all the more, so that, as sin reigned in death, grace also might reign through righteousness leading to eternal life through Jesus Christ our Lord.
Romans 5:15-21 (ESV)

Amazing Grace is a five-week series exploring how the grace of God affects our lives. The goal of this theme is to present a theological, biblical, and practical view of grace that results in a deeper appreciation and experience of God’s amazing and life-transforming grace.

A New Identity: Exposing the False Self